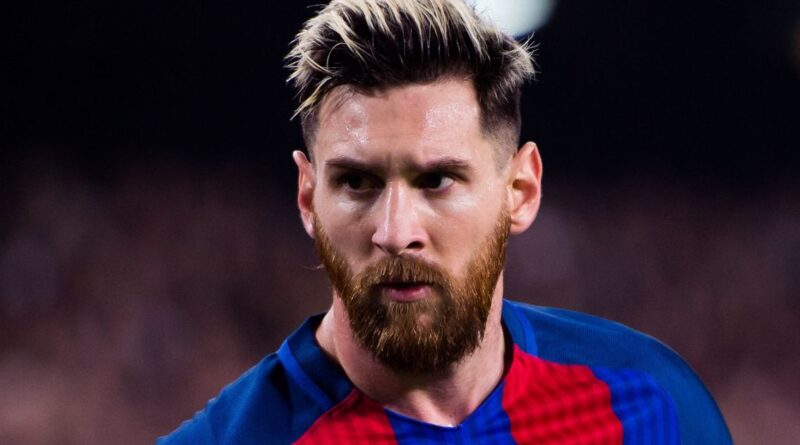 Lionel Messi’s team-mates Luis Suarez and Arturo Vidal are the only Barcelona players pushing for the superstar to stay at the club, according to reports. 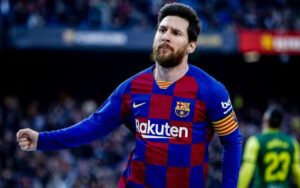 The 33-year-old remains embroiled in a bitter stand-off with the La Liga giants after he expressed his desire to leave this summer, and it has been claimed the club have fined their talisman for failing to report to training on Monday and Tuesday.

But despite the importance of Messi to Barcelona’s hopes of recovering from their Champions League humiliation, Sky Sports believe there has been deafening silence from most of Koeman’s playing staff regarding Messi’s situation, with the possible exception of Luis Suarez – whose future at the club remains unclear – and Arturo Vidal, who is in a similar position. 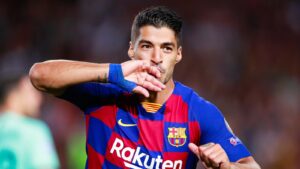 Messi’s public attempts to force through a move have failed to garner him vocal support from other stars at the club.

It has been noted that the two exceptions, Suarez and Vidal, have found themselves in a similar position of uncertainty and may also leave over the coming weeks.

Those widely believed to be inside Messi’s inner circle, including Sergio Busquets and Gerard Pique, have not commented yet. 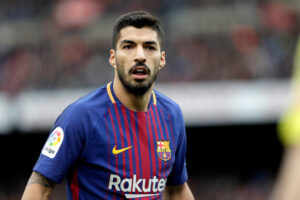 Suarez was informed in a brief phone call with new boss Ronald Koeman that his time as a regular and undisputed starter in Catalonia was over. The veteran frontman had been recently snapped leaving a restaurant after meeting his pal Messi in a show of support, and the duo’s futures remain unclear. 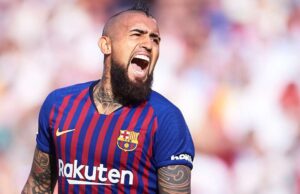 Another player not wanted at Barcelona is Vidal. The hot-headed Chilean has explosively ripped into his club for only having ’13 professionals’ and did not relent when claiming that Messi has been asked to carry the team on his own.

It is these two who have stuck together in a bid to ensure the diminutive icon stays, although the war surrounding Messi’s steadfast stance is likely to rumble on for a while longer.

Messi had shocked the sporting world last week after handing in his transfer request, citing a clause in his contract which he believes may allow him to leave for free. Both the club and the league have refuted this, however.

The 10-time La Liga winner remains adamant that he wants to leave, and his father and representative Jorge is expected to meet with Barcelona chiefs on Wednesday to hold showdown talks.

There is no clear exit route for the star, with La Liga stating that Messi’s contract runs until June 2021 and any club wanting to free him must stump up his hefty £630million release clause.

Manchester City are actively monitoring the situation and are keen to bring Messi to the Premier League if possible.

Cadena Ser, a Spanish radio station, have reported that the club will offer their target an initial two-year contract – and believe that director of football Txiki Begiristain is already in Spain to negotiate a deal.

Messi has played 731 games for Barcelona, scoring 634 goals in all competitions. 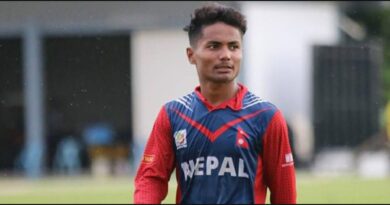 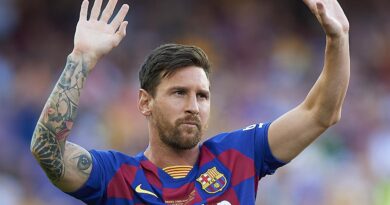 IPL 2022 Auction: Raina could have been pushed, says Irfan Pathan