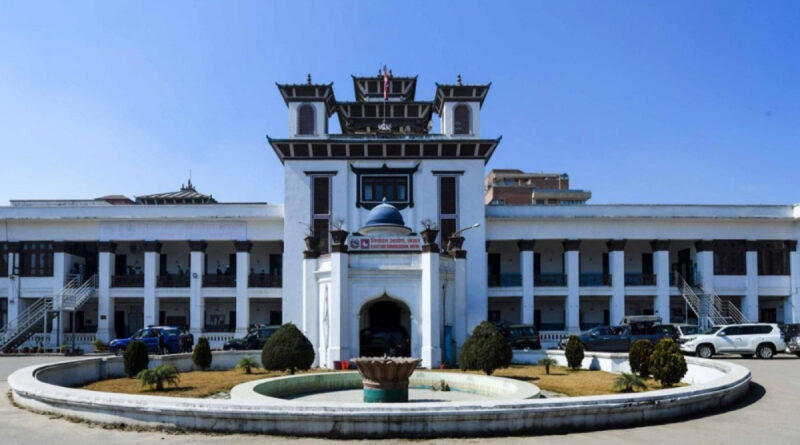 The CPN UML has sent the Election Commission a memorandum on the rules of conduct for the upcoming local elections.

A team led by party General Secretary Shankar Pokhrel arrived at the EC office and drew the attention of Chief Election Commissioner Dinesh Kumar Thapaliya to a number of issues, claiming that banning the production of election materials and their dissemination through social media would be a violation of freedom of expression.

The UML expressed concern in the memorandum about other provisions such as prohibiting any executive member, Prime Minister, Minister, and other office bearers from participating in election publicity outside of their respective constituencies, prohibiting the use of election symbols in any office other than the party office, and requiring people’s representatives to resign.

Also Read:Camila Cabello gets ‘true to herself’ with new album 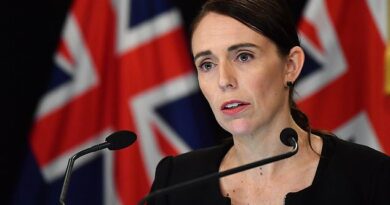