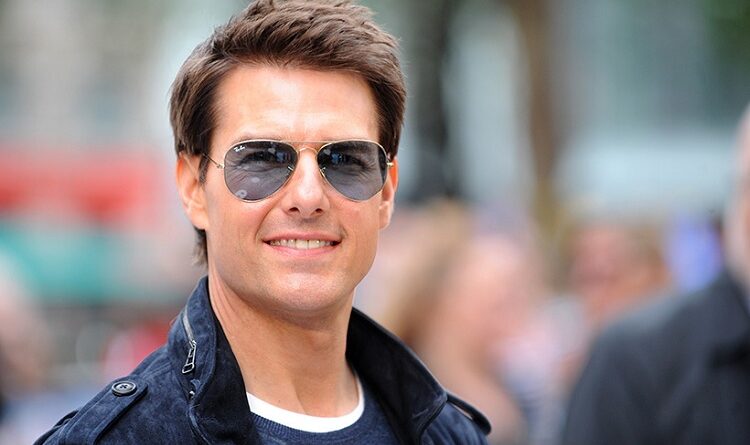 Actor Tom Cruise surprised moviegoers in London by attending a preview show of Christopher Nolan’s espionage drama Tenet, one of the first films to release after the theaters reopened post shut down due to the corona-virus pandemic. 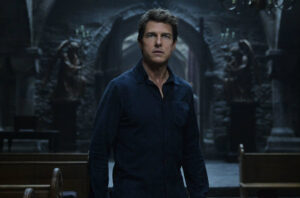 The 58-year-actor shared a video of his trip to the movie theatre on social media and wrote, “Big Movie. Big Screen. Loved it.” In the video, Tom Cruise, dressed in an all-black outfit complete with a facemask, travelled to the theatre in a SUV.

When people on the sidewalk waved to him, he waved back and said, “How does that happen? I’m wearing a mask.” When he arrived at the theatre, Tom Cruise said, “Here we are, back to the movies.” Tom Cruise is then shown seated in a packed theatre applauding as the movie began. As he exited the theatre after watching the film, a moviegoer asked him, “Did you enjoy it?” He replied, “Loved it.”

Tom Cruise was reportedly filming Mission: Impossible 7 in London while he will be next seen in Top Gun: Maverick scheduled for Christmas 2020 release.

Here’s the video of Tom Cruise’s trip to the theatre:

Tenet was scheduled for July 2020 release but it was postponed due to the corona-virus outbreak. Today, it opened in a few theaters in seven countries – the United Kingdom, Canada, France, Germany, Italy, Japan, South Korea, and Russia – and it will release in select cities in the US in September. 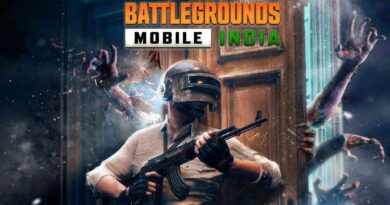