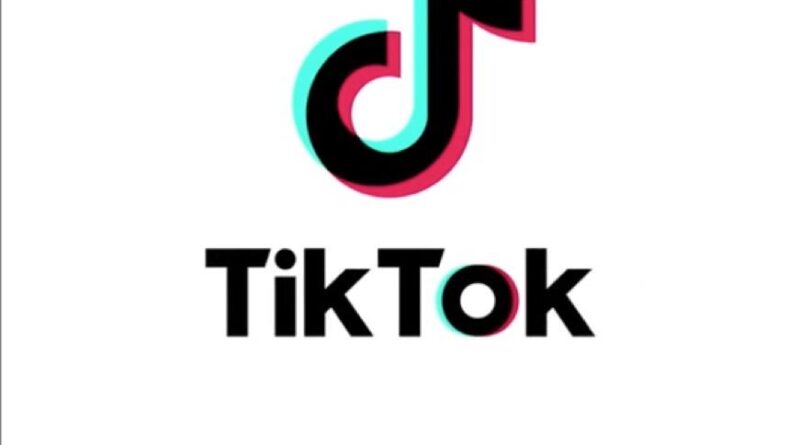 Video-sharing site TikTok is struggling to take down clips showing a man killing himself.
The footage, which has been circulating on the platform for several days, originated on Facebook and has also been shared on Twitter and Instagram.
TikTok is hugely popular with young people – and many have reported coming across the video and being traumatized by the content.
The app would ban any accounts repeatedly uploading clips. 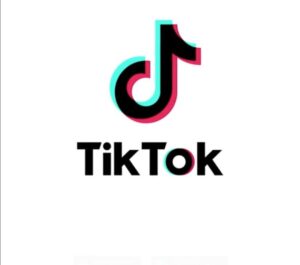 “Our systems have been automatically detecting and flagging these clips for violating our policies against content that displays, praises, glorifies, or promotes suicide,” a representative said.

“We appreciate our community members who’ve reported content and warned others against watching, engaging, or sharing such videos on any platform, out of respect for the person and their family.”

Facebook told BBC News: “We removed the original video from Facebook last month, on the day it was streamed, and have used automation technology to remove copies and uploads since that time.
“Our thoughts remain with Ronnie’s family and friends during this difficult time.”

TikTok’s algorithms often recommend content from people not directly followed by a user.
Several people have streamed their suicides on Facebook Live since its 2015 launch.
Facebook has also faced criticism Instagram shares content sensationalizing self-harm and suicide.
After the death of Molly Russell, in 2017, her father said the platform had “helped kill his daughter”. 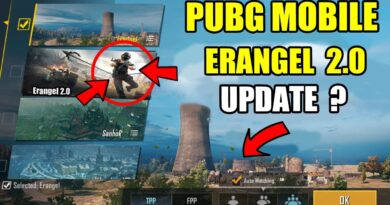 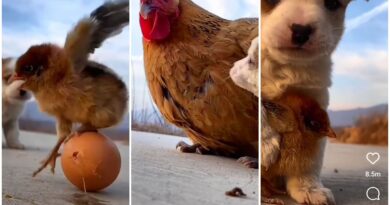 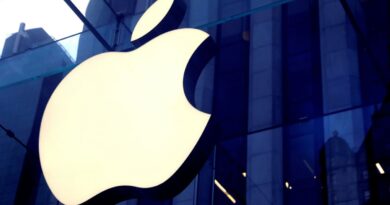 Apple Warns US Lawmakers On Dangers Of ‘Sideloading’