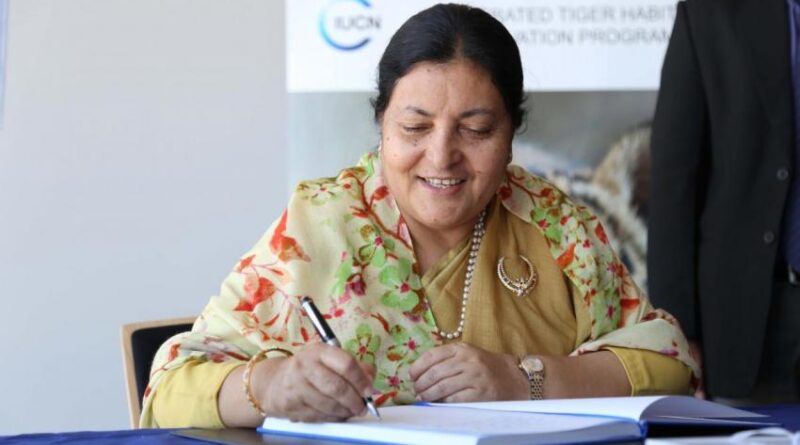 President Bidya Devi Bhandari has authorised the activation of the Nepali Army for the May 13 municipal elections.

According to a press release issued by the President’s Office on Tuesday, the President approved the mobilisation of the army in the upcoming local level election on May 13 based on the recommendation of the National Security Council on March 31 and the decision of the Council of Ministers on April 7.

The approval was granted in accordance with Article 66 (2) of the Nepalese Constitution. 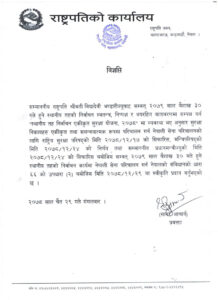 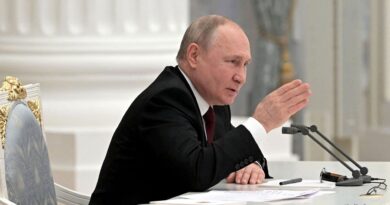 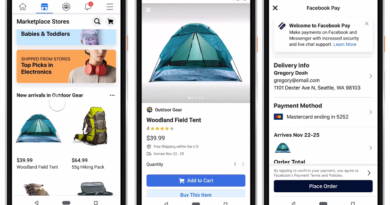 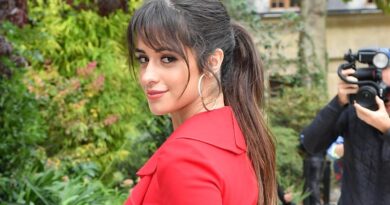