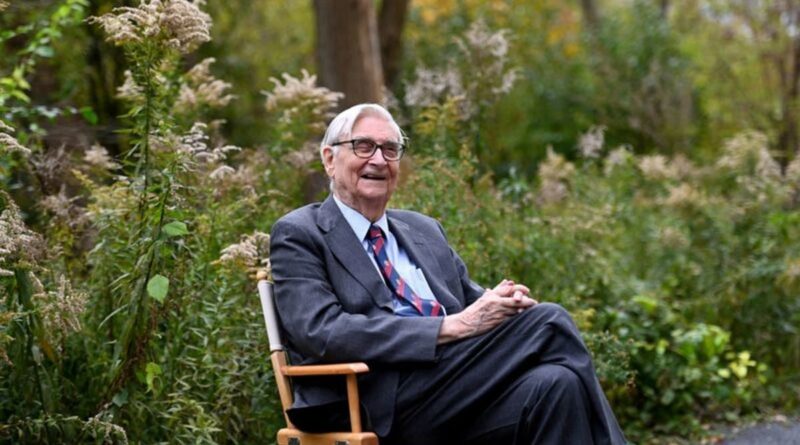 Edward O Wilson, a US naturalist nicknamed the “modern-day Darwin,” died on Sunday in Massachusetts at the age of 92, according to his foundation.

Wilson, along with British scientist David Attenborough, was regarded as one of the world’s foremost experts on natural history and conservation.

Edward O Wilson’s Half-Earth Project proposes that half of the planet’s land and sea be protected so that there are enough diverse and well-connected ecosystems to halt the extinction of species, which is occuring at a rate unprecedented in the last 10 million years.

By 2030, the United Nations has pushed nations to commit to conserving 30% of their land and water – nearly twice the amount currently protected – a goal known as “30 by 30,” which was inspired in part by Wilson.

Edward O Wilson was also a global expert on ants, having found over 400 different species. He was the author of two Pulitzer Prize-winning novels and is credited with popularising the term “biodiversity.”

The Harvard University scholar had recently written the latest in a long line of books on biodiversity while residing in a retirement home in the northeastern United States. 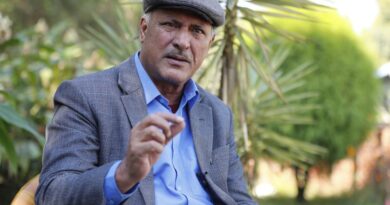 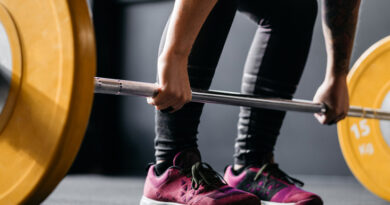 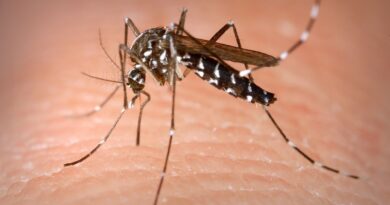