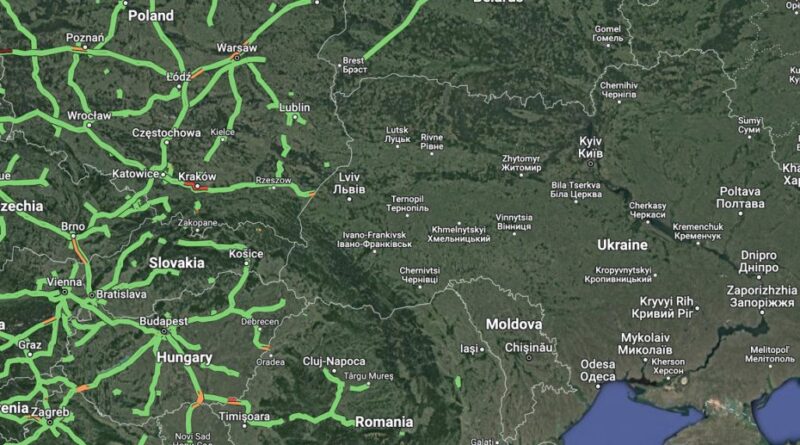 Google Maps‘ live traffic features have been temporarily disabled in Ukraine to safeguard users’ safety while the nation is invaded by Russia.

The features highlight where there are traffic jams on highways and which shops and establishments are busy using anonymised location data obtained from Android handsets. According to experts, such information might provide insight into the invasion’s progress. After seeing odd “traffic bottlenecks” along the Ukrainian border on Google Maps, one open source intelligence (OSINT) specialist says he detected signs of the Russian invasion early last Thursday.

Professor Jerry Lewis of the Middlebury Institute, an OSINT expert, told Motherboard last week, “I believe we were the first ones to observe the invasion.” “We also saw it in a traffic app.”

According to Reuters and Vice, Google claimed the decision to block these functionalities was taken to safeguard local users’ safety after consulting with Ukrainian authorities. The capabilities have been removed globally, but Google says that drivers in the region who use turn-by-turn navigation will still have access to current traffic information. It’s unclear whether Google has ever turned off these capabilities in the past during crises or wars.

These kinds of surprising discoveries are frequently found in location data provided by mapping firms. When fitness tracking service Strava posted a map of users’ activity in 2017, it mistakenly exposed the location of multiple US military locations, revealing where soldiers had been running circuits around airfields. Similarly, the geolocation features of Snapchat have been used to gather photographs and videos from the front lines of the Iraq War. Information posted in warzones via social media, with or without location data, has become a significant tool for open-source investigators, journalists, and others.

To offer trustworthy information, this data is usually coupled with information from other sources. Investigators were already looking into the location where traffic delays were detected outside of Ukraine last Thursday, for example, using satellite footage. The smartphone data was most likely collected from people who were stopped at checkpoints, rather than troops using Android phones.

Last week, OSINT investigator Lewis told Motherboard, “I think large data corporations frequently don’t want to confront honestly how helpful their data might be.” “I mean, when we do it, isn’t it cool?” It would be less amazing if the Russians could accomplish anything comparable to, say, identifying a Ukrainian attack.” 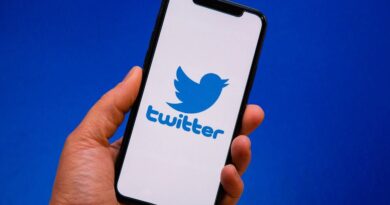 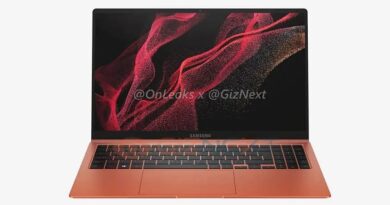