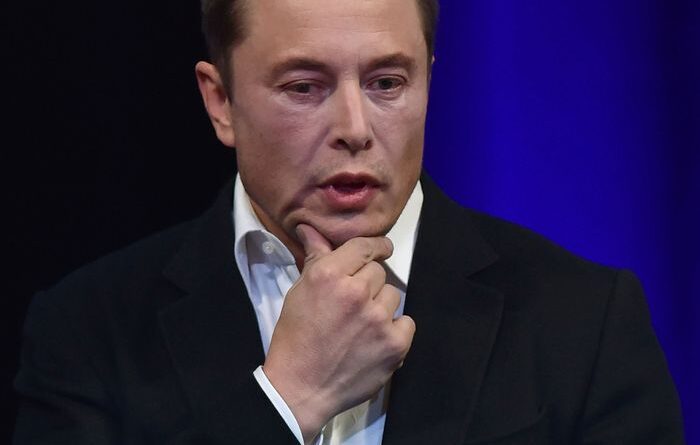 Elon Musk’s net worth is now US$115 billion (A$156 billion), pushing him past Facebook CEO Mark Zuckerberg on the list of the world’s richest people, according to Bloomberg. 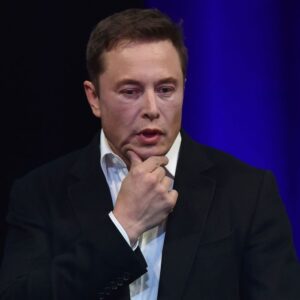 Musk’s increase in wealth was propelled by Tesla’s wild 12 percent stock gain that happened on Monday after Tesla’s 5-1 stock split.

This makes the Tesla founder and CEO of the third-richest person in the world, according to the Bloomberg Billionaires Index. He is now only poorer than Bill Gates and Jeff Bezos. 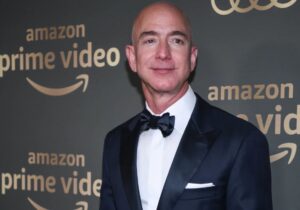 The world’s top five billionaires (in order) are Jeff Bezos, Bill Gates, Elon Musk, Mark Zuckerberg, and Bernard Arnault, the CEO of LVMH in France.
Musk is also the founder of several other companies including SpaceX, The Boring Company, Hyperloop, and OpenAI.
Tesla’s stock has already soared about 500 percent in 2020, and the company is now worth about US$475 billion (A$645 billion). 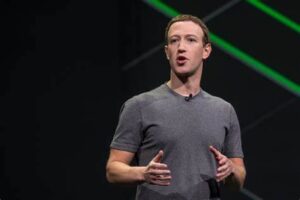 Musk’s pay package, which was approved by Tesla shareholders in 2018, doesn’t pay him any salary or cash bonuses. Instead, the CEO gets paid in millions of stock options, worth billions of dollars. He has received two multi-billion-dollar payouts as the company hit certain profit and stock price thresholds, and he is due to receive another soon.

Musk owns more than 18 percent of the company’s shares, more than three times the next-largest stockholder. So as Tesla’s stock boomed, Musk’s net worth exploded by nearly US$90 billion (A$122 billion) this year, catapulting him through the middle of the pack to the top three.

In January 2020, Musk’s net worth was about US$32 billion (A$43 billion), with half of that wealth composed of Tesla shares, according to Forbes and Bloomberg estimates at the time.
HOW TO DOWNLOAD PUBG MOBILE BETA FOR IOS AND ANDROID 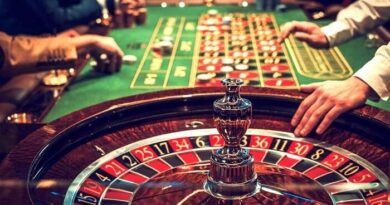 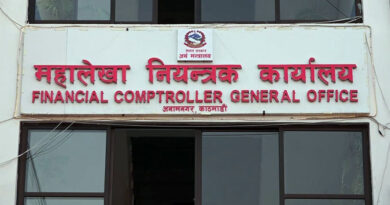 Only 16% Of Annual Capital Expenditure Spent In 7 Months 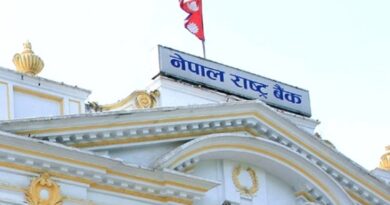