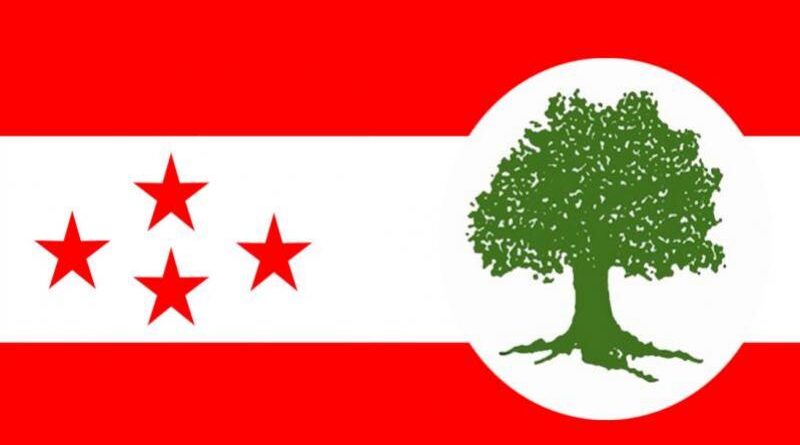 Today, Nepali Congress officials are having internal meetings. A discussion is taking place at the Prime Minister’s house in Baluwatar to discuss the agenda for the Central Executive Committee meeting on Thursday.

On Tuesday, party members, with the exception of Prime Minister and party president Sher Bahadur Deuba, met in the party’s headquarters office in Sanepa.

Joint General Minister Badri Pandey stated that today, in the presence of the chairperson, discussions are taking place among the office bearers on the preparations for the Central Working Committee meeting.

He also stated that an agenda has been prepared for the meeting, which would cover topics such as expired fraternal and goodwill groups, district working committee pending convention, local level election preparation, and other matters.