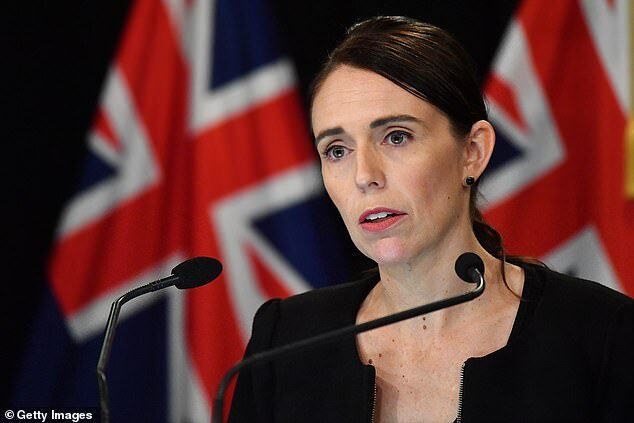 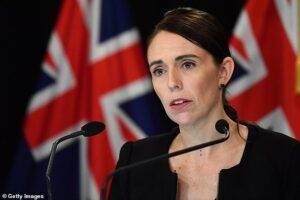 The 29-year-old white supremacist has been sentenced to life without the possibility of parole for last year’s Christchurch mosque attacks that killed 51 people and injured 40 – the country’s deadliest ever mass shooting.

Today’s sentence means Tarrant will spend the rest of his life in jail without the prospect of release. It’s a sentence that has never been handed down in New Zealand before. 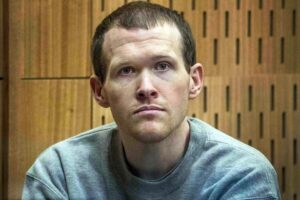 Ms. Ardern said the crime was one that “New Zealand has never seen the likes of before and this is a sentence we’ve never seen before”.

“It gave me relief, to know that person will never see the light of day,” she said.

To the victims, Ms. Ardern said that nothing would take the pain away, “but I hope you felt the arms of New Zealand round you and I hope you continue to feel that through all the days that follow”.

“The trauma of March 15 is not easily healed, but today I hope is the last where we have any cause to hear or utter the name of the terrorist behind it,” she said. “His deserves to be a lifetime of complete and utter silence.”

She said the victims had “shown such strength in sharing their statements over the last few days”.

“I’m sure every New Zealander who has read them, has been devastated to see them having to relive the trauma of that day and hear the ongoing trauma it has given to all of them,” she said.

“I don’t think anything removes what happened that day. I think the only thing that gives comfort is the ongoing reaction and response of all New Zealanders, and so I hope they continue to show all the empathy and solace that the Muslim community deserves.”

Handing down the sentence in the Christchurch High Court on Thursday, Justice Cameron Mander ordered that Tarrant never be released from the maximum-security Auckland Prison in Paremoremo.

“Having given the matter much consideration, I am satisfied that no minimum period of imprisonment would be sufficient to satisfy the legitimate need to hold you to account for the harm you have done the community,” Justice Mander said.

“I have concluded there is no minimum term of imprisonment available to me that would not otherwise equate to a whole-of-life sentence.” 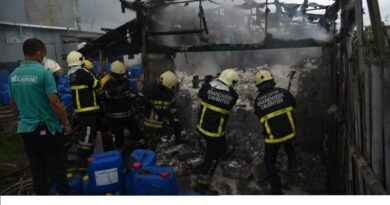 Massive fire broke out at a chemical factory in Bhaktapur 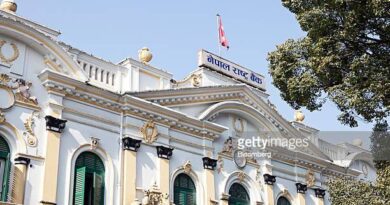 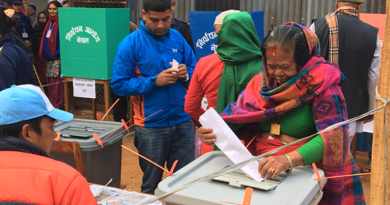