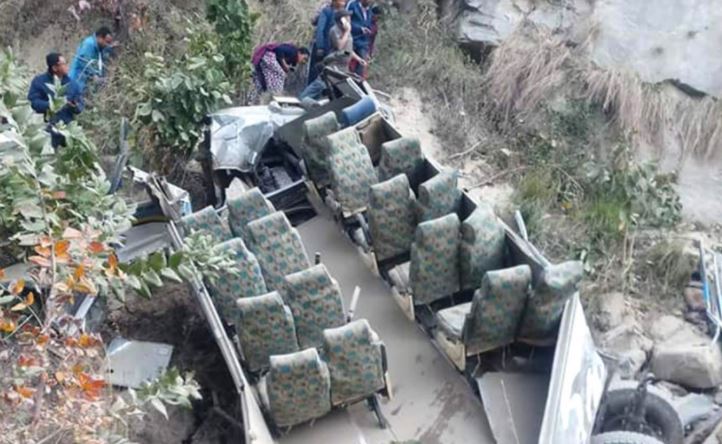 At least 15 people were killed in a bus accident in Sankhuwasabha district on Thursday.

Fourteen people died on the spot, while one died from his injuries while receiving treatment at Dharan’s BP Koirala Institute of Health Sciences.

According to authorities, the accident occurred in Madi Municipality’s Saatghumti of Pulung. After losing control, the bus its route to Damak in Jhapa district plummeted 300 metres off the road.

The Nepal Army flew five passengers alive from the scene of the accident to Dharan for medical care.

The four injured are being treated at BP Koirala Institute of Health Sciences in Dharan, according to Deputy Superintendent Lal Dhwaj Subedi of District Police Office Sankhuwasabha.

According to locals, the bus had roughly 19-21 passengers on board. 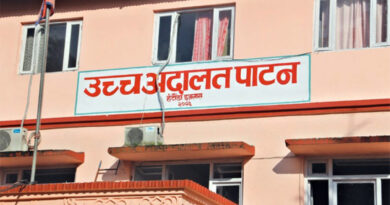 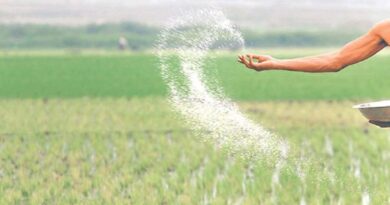