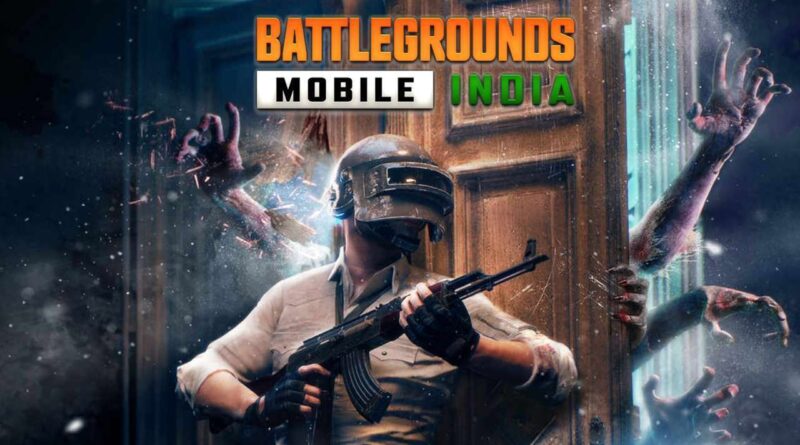 Battlegrounds Mobile, an online multiplayer game published by Krafton, has been named “Best Game” by Google Play Best of 2021. The best applications and games on platforms around the world will be featured at the end of the year celebration. This award recognizes BGMI’s commitment to providing players with a compelling, fun and enjoyable gaming experience. We thank BGMI for their unwavering passion and support for receiving this award on behalf of our players.” Wooyol Lim, Krafton Director, said. Battle royale games have won the “Best Competitive” category, defeating newly released titles such as Pokemon Unite and Marvel’s Future Revolution.

We’ve had great feedback from our fans since BGMI started. That’s the foundation for building core events and programs.” Battlegrounds Mobile is a remake from Krafton.

With over 40 million downloads in the first month and 16 million active players per day, the game got off to a great start. At the 2022 Asian Games, professional athletes will compete in the category of esports medals.

Krafton has also released a special PUBG Mobile Asian Games Edition to make it easier for gamers to participate. BGMI has released version 1.7 with new in-game events, characters and merchandise based on the new Netflix anime Arcane. The patch notes also included a new piggyback feature that allows players to wear a fallen colleague. 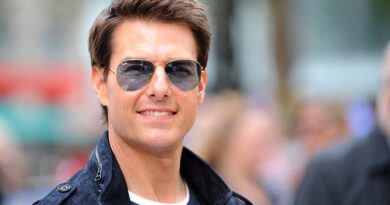 Tom Cruise Went To A Cinema To Watch Christopher Nolan’s Tenet. His Verdict