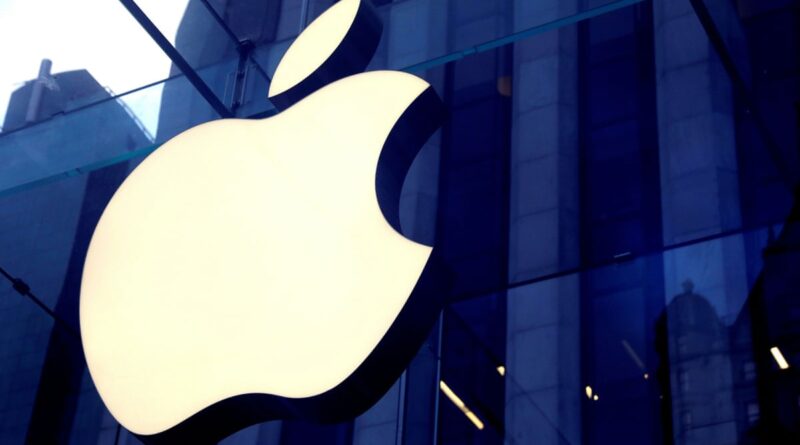 Apple has written to Lawmakers to dispute claims that its fears about sideloading software onto phones are exaggerated. Lawmakers are presently debating a plan that would oblige companies to allow sideloading in app stores owned by Apple and Alphabet’s Google. Apple has maintained that such a method would be a security risk because it maintains strict control over the programmes in its store to protect users.

What is app sideloading?

Sideloading allows users to download and instal software from the internet straight onto their cellphones. This means that customers can get apps from an online marketplace that isn’t endorsed by the device manufacturer.

For security reasons, Google also advises users to avoid utilising programmes from third-party app shops. Security research organisations also advise Android users to only download apps from Google Play, the company’s official app store. Third-party app shops are unlikely to follow the same exacting approach as Google and App Store in terms of vetting applications for malware.
What Google has to say about sideloading, or getting programmes from outside sources?
* If you download apps from unknown sources, your phone and personal information can be at risk.
* Your phone could get damaged or lose data.
* Your personal information could be harmed or hacked. 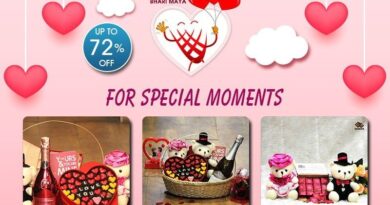 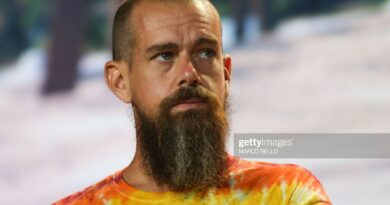 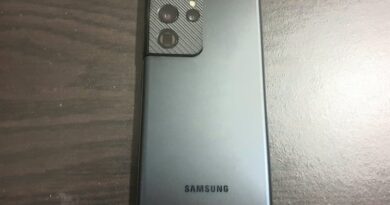